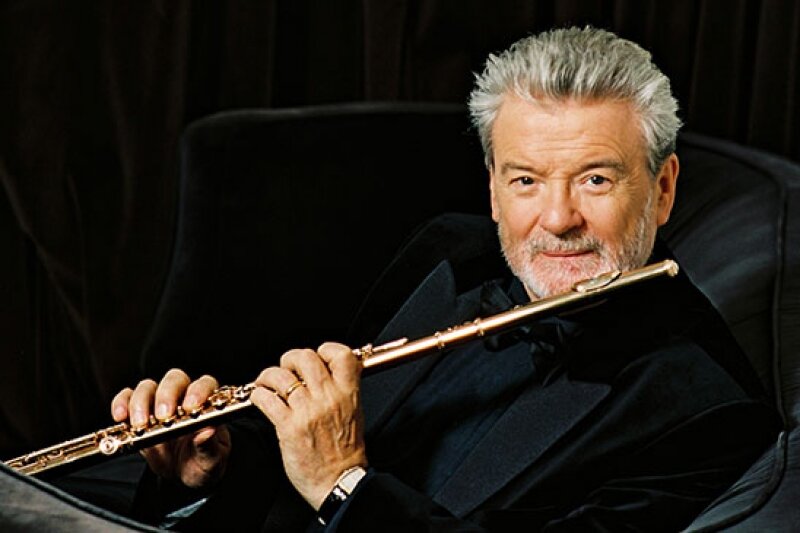 Sir James has made himself a legend, a modern musical master whose virtuosity on the flute is equaled only by his limitless ambitions and vision. Through his extensive touring, over 30 million albums sold and his frequent international television appearances, Sir James has endeared himself to millions worldwide and is a tireless promoter of the arts.