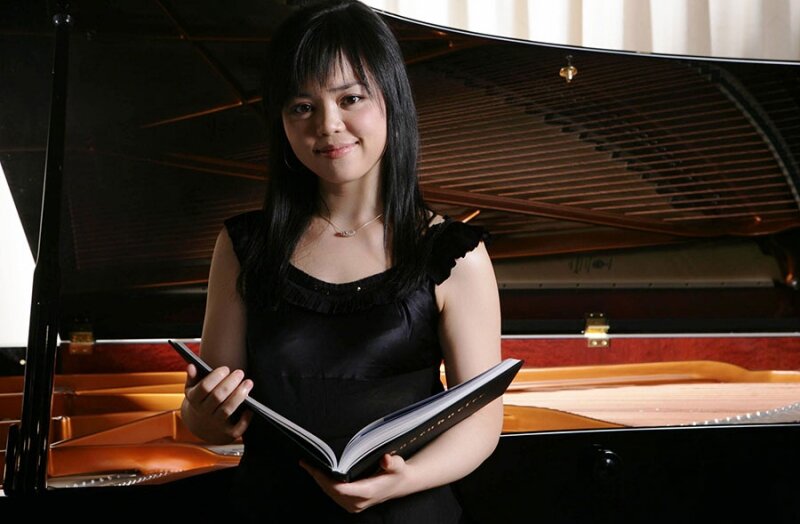 “A truly idiosyncratic music mind which has something new to say without ever breaking away from the score.” PIANIST

Described as “one of the brightest performers of her generation” by Classic FM, Sa Chen gave her first major performance in 1996 when, at the age of 16, she conquered the English audience with his performance, broadcasted live on BBC Television, with the City of Birmingham Symphony Orchestra and Sir Simon Rattle.