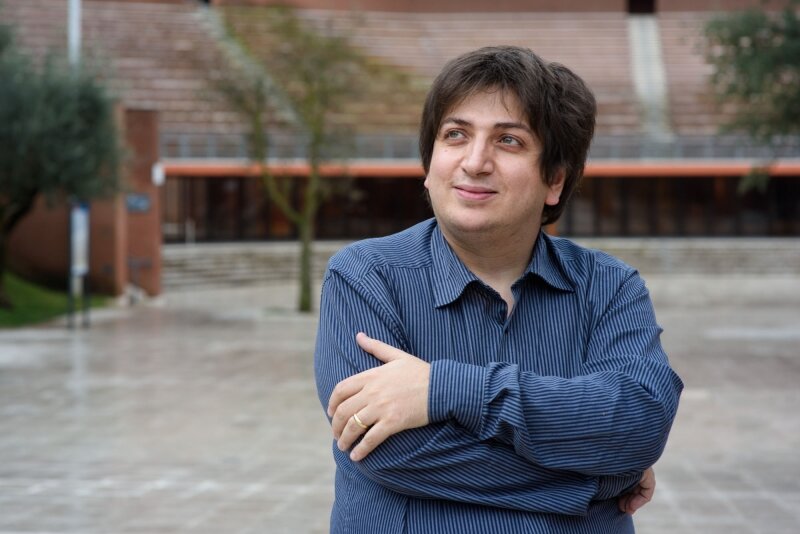 Ramin Bahrami, a Decca-Universal artist, is considered to be one of the most remarkable living interpreters of Bach on an international level. Following his performance in Leipzig in 2009, when he played J.S. Bach’s Concertos together with the Gewandhausorchester directed by Riccardo Chailly, German critics started to consider him as “a virtuoso of the sound, a poet of the piano… an extraordinary artist who dares dealing with Bach in a truly unique way” (Leipziger Volkszeitung).

The Iranian artist’s interpretative research is currently aimed at the huge production for piano of Johann Sebastian Bach. Bahrami takes up this challenge with the respect and the cosmopolitan sensitivity in which his background and training are embedded. German, Russian, Turkish and of course Persian inspirations influenced all his childhood and allowed him to approach Bach’s music, exalting its innate universality.

On the occasion of his 40th birthday, Decca-Universal has released a special 2-cd album “40 years with Bach” with 40 selected pieces that retrace his extraordinary career. 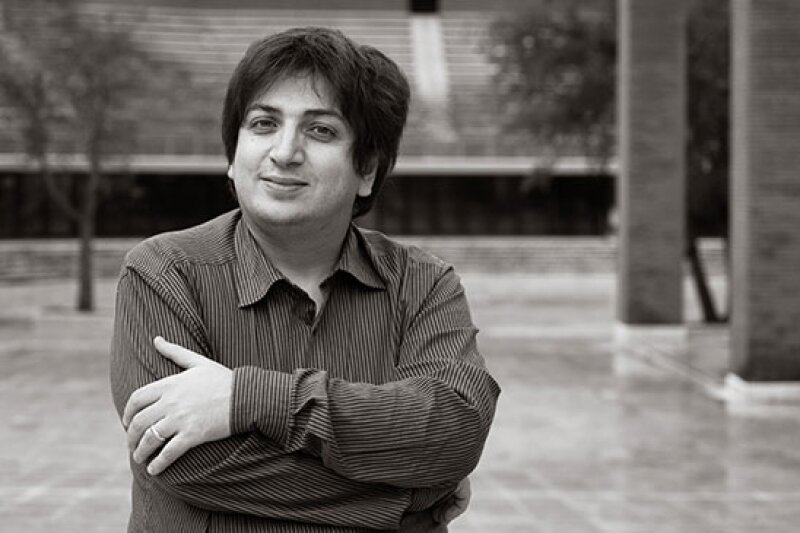 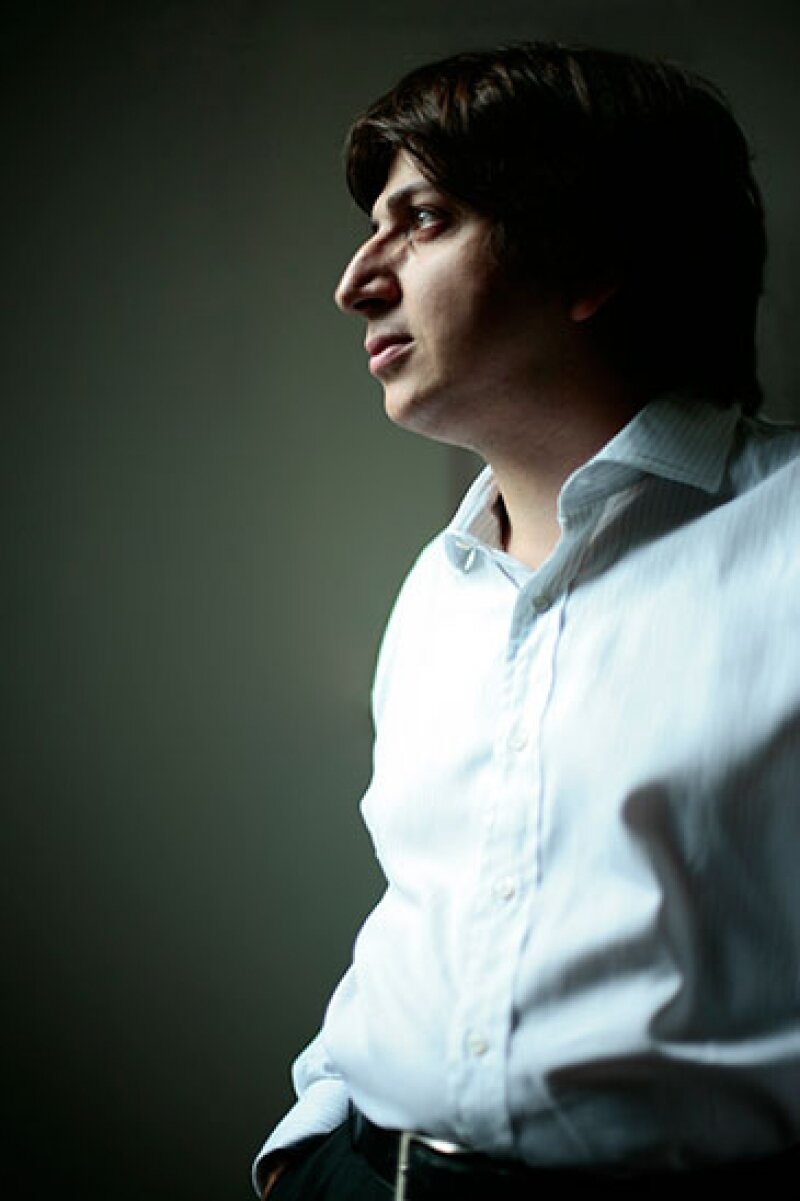 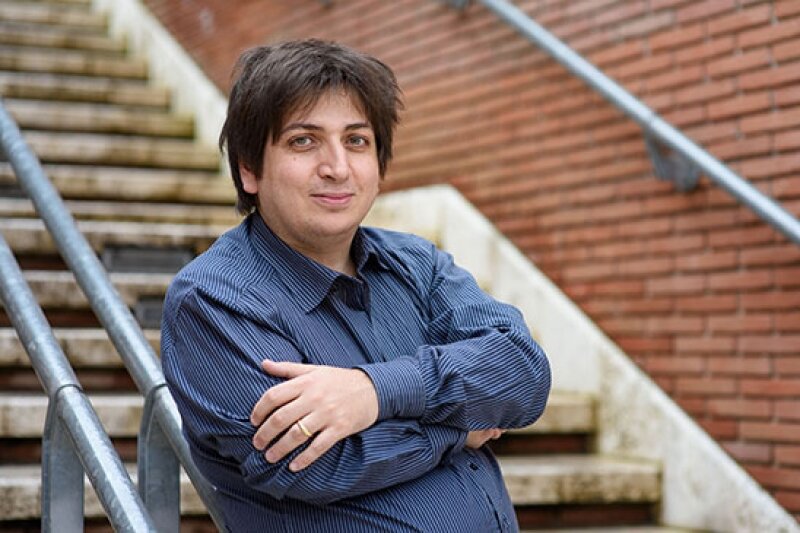