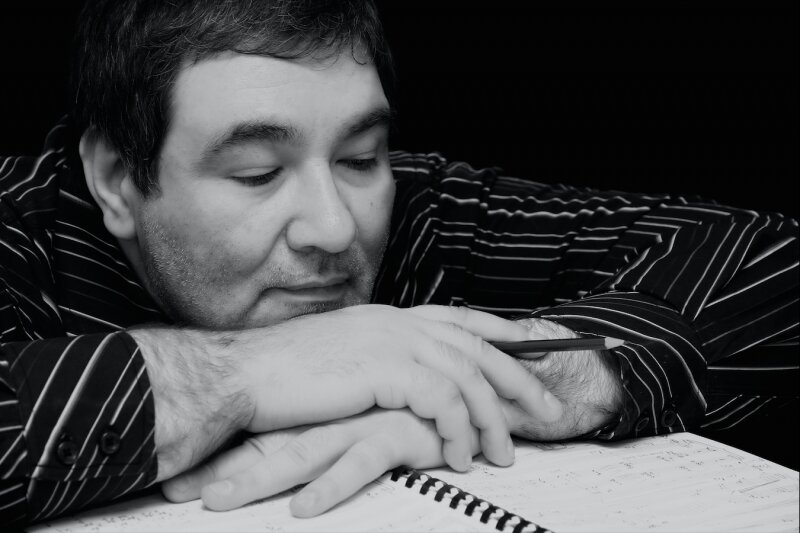 Born in Trieste in 1967, Paolo Longo is a composer of works that have been performed and radio/TV broadcast in more than 40 countries; he is also active as a conductor.