Aleksey Igudesman and Hyung-ki Joo are two classical musicians who have taken the world by storm  with their unique and hilarious theatrical shows, which combine comedy with classical music and popular culture. Their clips on YouTube, to date, have gathered over 35 million hits, and the duo has  appeared on television in numerous countries. Equally comfortable performing in classical concert  halls, as well as in stadiums in front of crowds of 18,000, their collective dream is to make classical  music accessible to a wider and younger audience.
Many of classical music’s biggest names, such as Emanuel Ax, Joshua Bell, Janine Jansen, Gidon  Kremer, Mischa Maisky, Viktoria Mullova, and Julian Rachlin, have joined them in their musical  sketches. Aleksey and Hyung-ki have also teamed up with actors, such as John Malkovich, and former James Bond, Sir Roger Moore, on several occasions in aid of UNICEF. 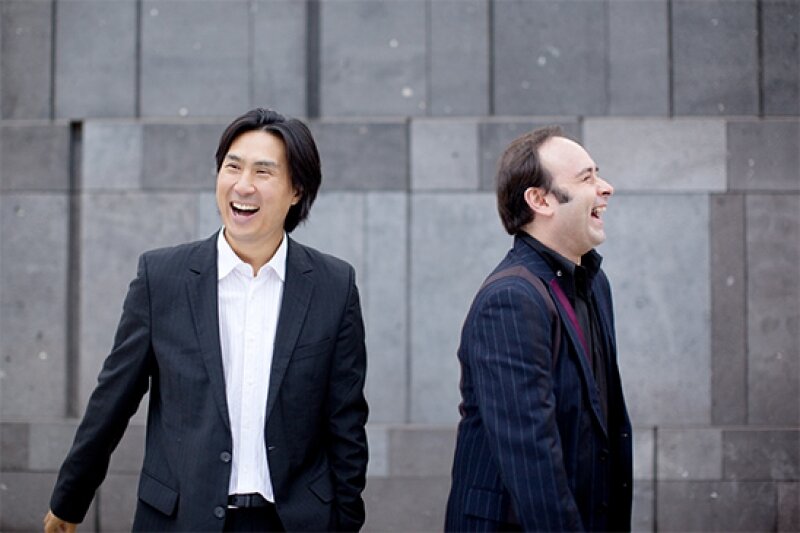 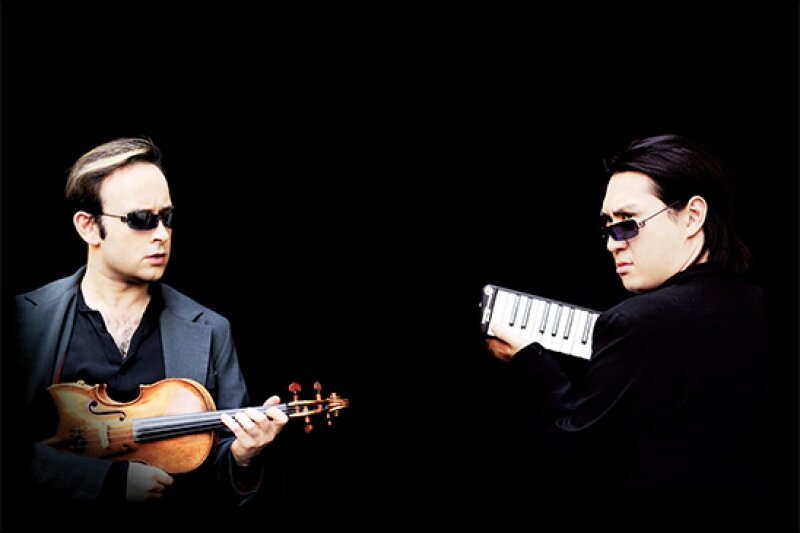 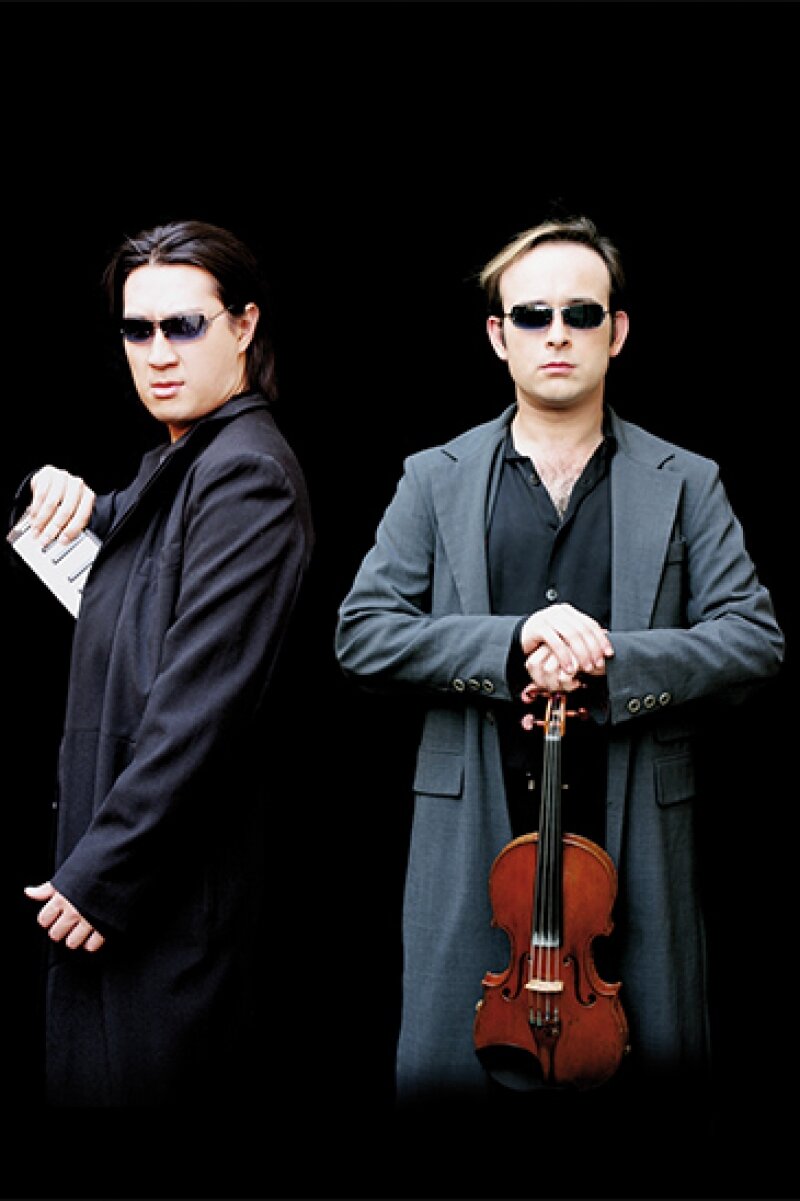