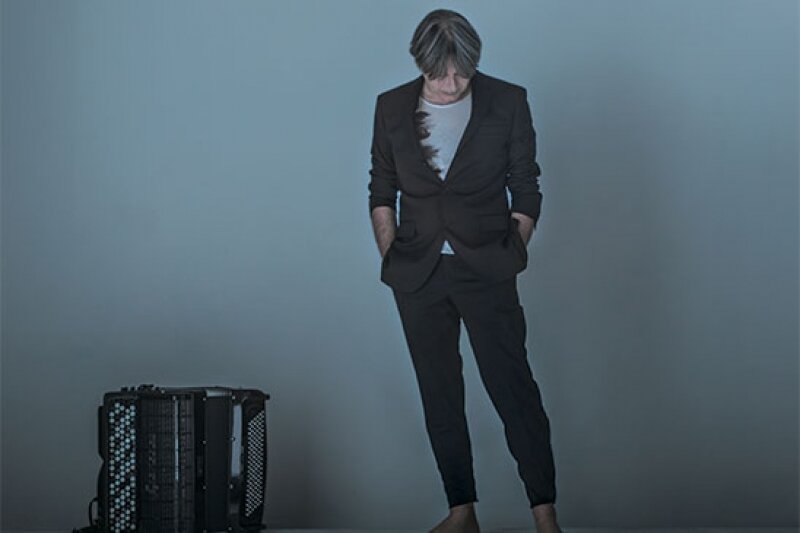 Appreciated for his versatility and the intensity of his performance, Germano Scurti is currently considered to be one of the best interpreters of the contemporary bayan repertoire. For years he has been attracting the attention of composers and critics with his original repertoire and his predilection for innovative ways of performing. Acclaimed for his sound similar to the organ and electronic instruments, he uses his body whilst performing to transform the language of sounds into an all-encompassing physical gesture.

In the last few years he has devoted himself to interpreting new musical languages and promoting and developing the world of contemporary music for the Russian bayan through constant research and a lively interest in music written in direct collaboration with composers, premiering several works, most of which were composed especially for him.