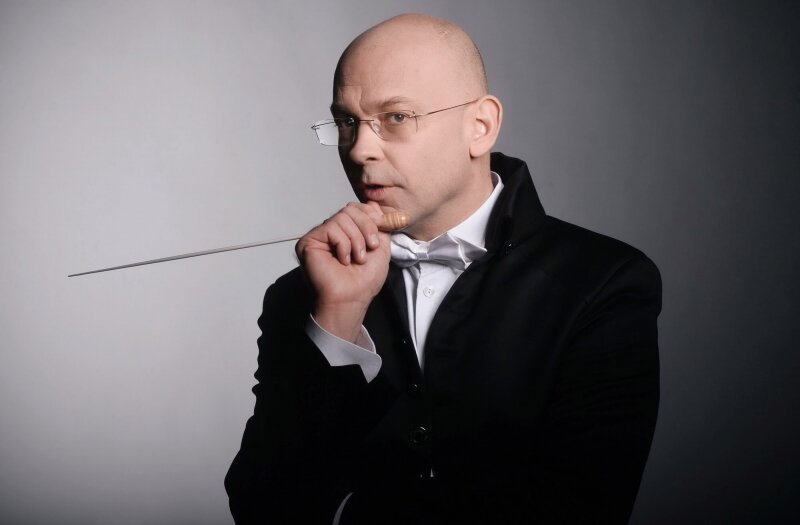 Since 2011 he has been Director of the Bartók+ Opera Festival. In 2012 he became a Meritorious Artist. In 2013 he founded the Bartók+ Opera Composition Competition. He has worked as a guest conductor in several countries (Ukraine, Romania, Austria, Italy, France, Spain, Egypt, Japan, Chile, Peru, Oman, China).

Since 2016 he is the principal conductor of the Hungarian State Opera.