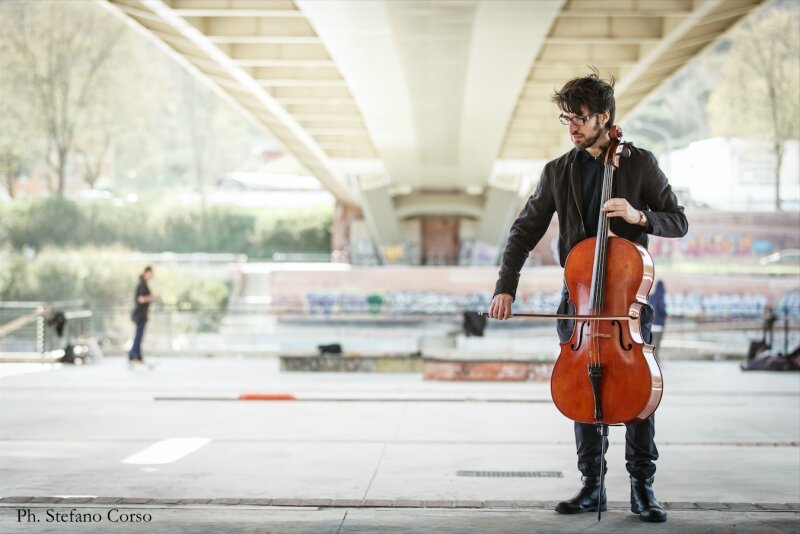 Francesco Dillon (b.Turin, 1973) already has a brilliant international career to his credit, characterised by the originality and variety of the repertoire that he has embraced. The profound interest in contemporary music which he has always cultivated has led to solid collaborations with the major composers of our time. As a soloist he has performed on such prestigious concert stages as the Konzerthaus in Vienna, the Muziekgebouw in Amsterdam, the Berlin Philharmonie, the Herkulessaal of Munich, the Laeiszhalle in Hamburg, the Jordan Hall in Boston and the Colon Theatre of Buenos Aires. In 1993 he was one of the founders of the Quartetto Prometeo, a chamber group of international acclaim and winner of numerous prizes (Prague Spring, ARD Munich, Bordeaux) and recently honoured with the Leone d’Argento award of the Biennale Musica of Venice.