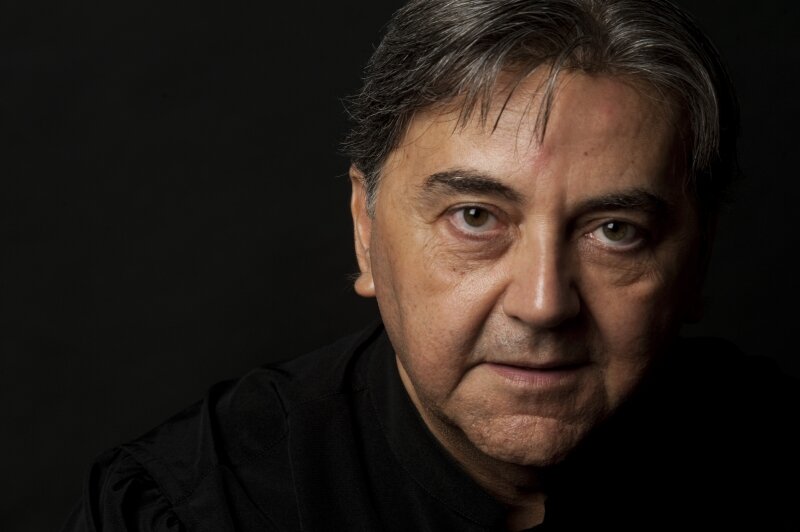 Besides being a composer, from 1990 he is an international acclaimed Orchestra Conductor both in the classical and operatic repertoire (He has revalued important classics and has often edited them personally, such as Pergolesi, Boccherini and Rossini), in the twentieth century and contemporary repertoire with a very large number of premieres (he is now considered one of the most popular conductors between tha major living composers) and in the historic twentieth century (Satie and Rota, for whom he pressed the first global record of the work “I due timidi”).

In 2013 he received the Vittorio De Sica award (Premio De Sica) for Classical Music, award bestowned also to Abbado, Berio and Muti in the past years.