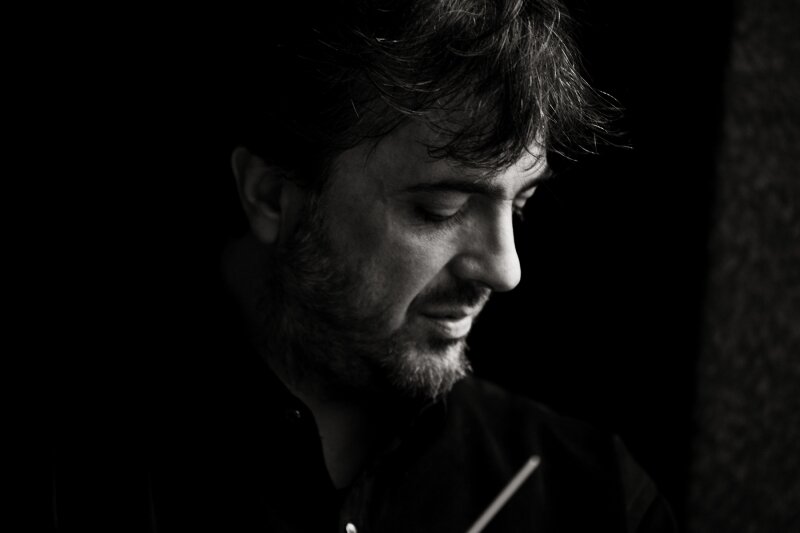 His debuts at the Berlin Philharmonie and at the Sydney Opera House have marked the beginning of Federico Longs’s international career.

His relationship with Germany is intense.  There, on a permanent basis, he has conducted the Berlin- Brandenburg Kammerphilharmonie  in Berlin, he has put on stage important lyrical and symphonic works such as Tchaikovsky’s “Eugen Onegin” and “Dornröschen” directing the Robert Schumann Philharmonie .  He has also participated with the Sächsische Kammerphilharmonie  in the Wiederaufbaukonzert at the Dresden Freuenkirche. In August 2003 he was the sole winner of the “Boris Christoff” Foundation award.

He has studied at the Vienna Hochschule für Musik. and at the Accademia Chigiana in Siena where hi was awarded several scholarships and the most prestigious “Diploma d’Onore”.