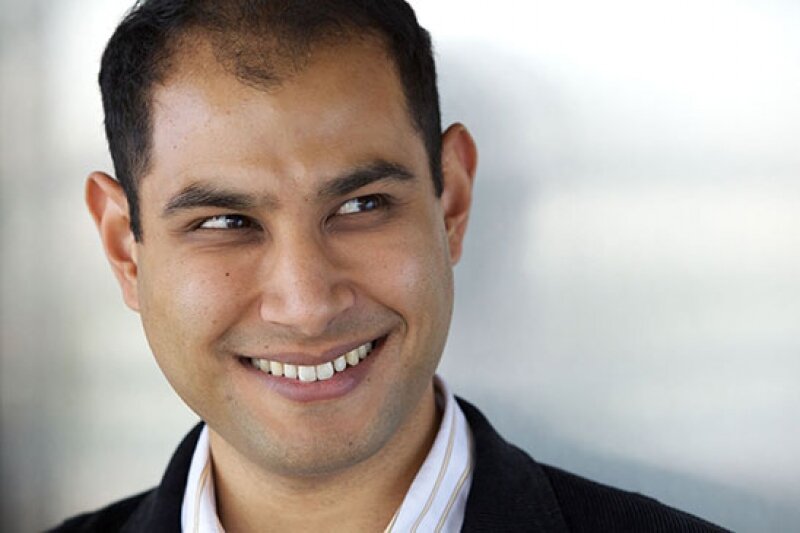 “The sound of the Philharmonic Orchestra was hardly recognisable under the guest conductor, Fawzi Haimor. [They have] rarely played so precisely, so clearly, so colourfully. Fawzi Haimor seemed to have made a huge impact in the sold out hall – thunderous applause.”

Fawzi Haimor has been recently announced as Music Director Designate of Württembergische Philharmonie Reutlingen, following an impressive debut with the orchestra in December 2016.  He will assume the role in September 2017.  With a growing diary of international guest engagements, Haimor only recently completed his tenure as Resident Conductor of the Pittsburgh Symphony Orchestra, where he conducted a variety of concerts including classical, pops and outreach. While in Pittsburgh, he served as a cover to esteemed conductors including Manfred Honeck, Leonard Slatkin, Gianandrea Noseda, Rafael Fruhbeck de Burgos and Jan Pascal Tortelier.