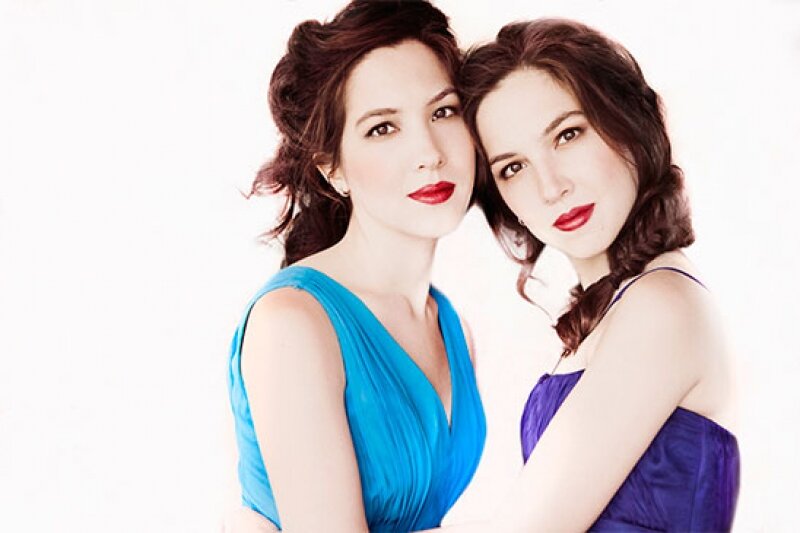 Christina and Michelle Naughton have been hailed by the San Francisco Examiner for their “stellar musicianship, technical mastery, and awe-inspiring artistry”. The Naughtons made their European debut at Herkulesaal in Munich, where the Süddeutsche Zeitung proclaimed them “an outstanding piano duo”. They made their Asian debut with the Hong Kong Philharmonic, where the Sing Tao Daily said of their performance “Joining two hearts and four hands at two grand pianos, the Naughton sisters created an electrifying and moving musical performance.” An appearance with the Philadelphia Orchestra led the Philadelphia Inquirer to characterize their playing as “paired to perfection,” while the Saarbrücker Zeitung exclaimed “this double star could soon prove to be a supernova.”  They have captivated audiences throughout the globe with the unity created by their mystical musical communication, as featured by the Wall Street Journal in their own words “There are times I forget we are two people playing together”. The sisters recently signed an exclusive recording contract with Warner Classics which will release their second album, Visions, in March 2016.