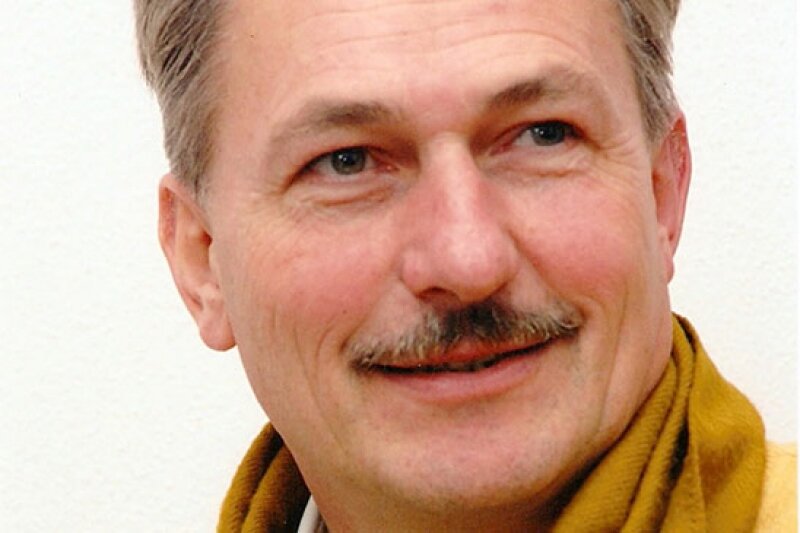 Aldo Tarabella divides his time primarily between directing and composing. He has written for the Royal Academy of London, the Symphony Orchestra of Cannes, the ORT (Orchestra della Toscana), the Festival di Nuova Consonanza of Rome, RAI (Radiotelevisione italiana), the Two Worlds Festival of Spoleto and the Mozarteum of Salzburg. After his collaboration with the Piccolo Teatro of Milan, where he composed, among other pieces, the music for the second part of Faust-Framenti directed by Giorgio Strehler, his activity in theatre and film includes working with Russian director Nikita Mickalkov on the music for the film Oci Ciornie and the set for Pianola meccanica at the Teatro Argentina of Rome, with Marcello Mastroianni. Artistic Director of the Teatro del Giglio of Lucca - Teatro di Tradizione - from 2000 to 2008 and from 2013 to present.